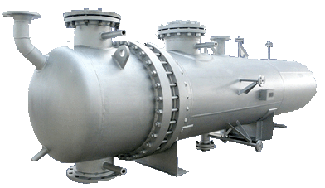 Exchangers; It is used in many sectors such as food, petrochemistry, pharmaceutical industry, paper industry for heating and cooling liquids of different densities and viscosities.

Two fluids of different temperatures flow through the heat exchanger, one along the inner pipes and the other along the outer large pipe. Heat is transferred from one fluid to another. This method, which is used in heat transfer between fluids, enables waste heat to be reused in many applications. This is a very good way to recover energy. For example, the steam that comes out of the use of a facility that uses steam is used in places such as heating the facility by means of heat exchangers, heating the domestic water. There are several variations in tube and shell designs. Mostly 1, 2 or 4 pass designs are used. These numbers indicate how many times the fluid in the pipes will pass through the fluid in the shell. In single pass heat exchangers, the fluid enters from one side and exits from the other. Two- or four-pass designs are more commonly used because the fluid can enter and exit from the same side. This makes the making simpler.

Countercurrent heat exchangers are more efficient because they allow a higher logarithmic temperature difference between the hot and cold currents. 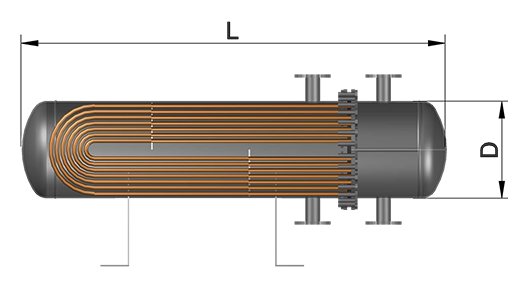 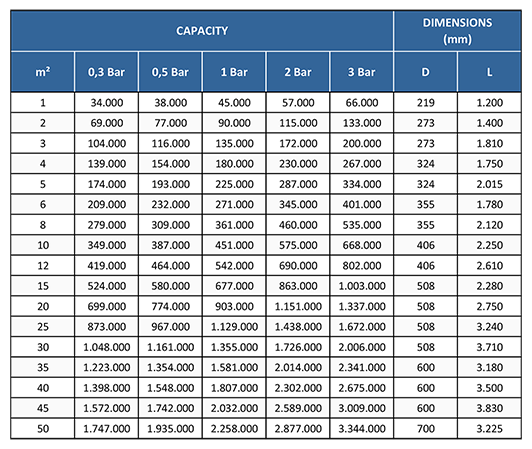